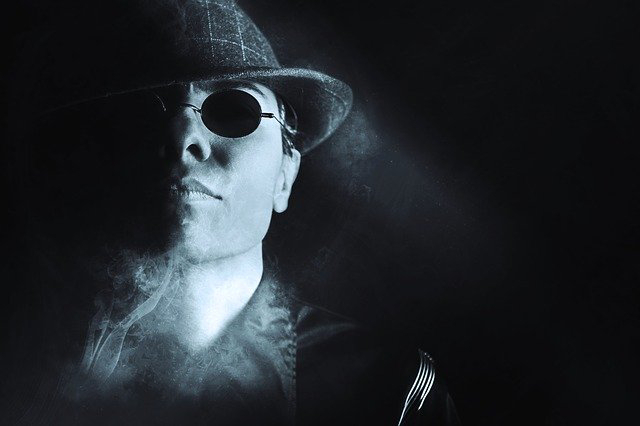 Two days after eight policemen, including a Deputy Superintendent of Police, were killed during a raid to arrest criminal Vikas Dubey near Kanpur city, the Uttar Pradesh Police has arrested an alleged accomplice of the Dubey gang – Daya Shankar Agnihotri – after a gunfight at Kalyanpur area on Sunday early morning.
Gangster Vikas Dubey had received a tip-off hours before the police raid, arrested Daya Shankar Agnihotri has revealed. Following the incident, the UP Police has suspended SHO Vinay Tiwari for his alleged collusion in tipping-off Dubey.
Sources said Tiwari was grilled by the Special Task Force (STF) on Friday evening over the suspicion that he had tipped-off Dubey about the raid.
While interogating Agnihotri it was found that Dubey had received a phone call, probably from the police station, before the cops reached Bikru, the village of incident to arrest the gangster. As soon as Dubey received the tip-off, he called around 25-30 of his gang members who later ambushed the police team as it approached his residence.
Eight police personals were given a tearful farewell on Saturday, who walked into a trap set by Dubey and fell to a hail of bullets fired from rooftops.

On Saturday, Dubey’s house in Bikru village was demolished.

The boundary wall as well as a large portion of Dubey’s house, spread over 10,000 sq ft, was demolished with the help of JCB, soon after a police team reached the village. Two SUVs parked on the premises were also vandalized. Prior demolition, his father and a domestic help were evicted from the premises.

Phone call details divulge Dubey was in touch with 24 policemen

Dubey’s call details have disclosed that he was in touch with at least 24 policemen including an officer, some cops from Chaubeypur and Shivrajpur police stations.
The investigation into the case has also revealed that history sheeter Dubey had 60 cases of Kidnapping, murder, and riots pending against him, but his name was never inserted in the list of top criminals that had been sent to the police headquarters by the STF.

Meanwhile, Police has recovered a ‘government’ vehicle from his brother’s house. Dubey’s brother, Deep Prakash, got the Ambassador car from an auction in 2014 at the Governor’s House but never got it transferred in his name.
Government used the car for 10 years, and later auctioned it in 2014.
According to the police Dubey used the car to roam around and give the impression that it was given to him by the government.
He also used the Ambassador car to meet politicians and government officers.

Police told in a statement that Dubey had a bunker in his house which he used to store weapons and explosives.
Police also informed that large quantities of explosives have been recovered from Dubey’s house and clarification on the same will be given soon.
Police further said, 200-300 shots were fired by the Dubey’s men.
Police also recovered Five police weapons that were looted by Dubey and his accomplices. Recovered weapons include an AK-47, an Insaas rifle and three pistols.

The autopsy report of the eight policemen who died in one of the bloodiest encounters in UP History has revealed Maoist-style ambush and extreme brutality.
The injuries on the cops are similar to those sustained in guerilla-style attacks by Maoists that include beheading.
According to the report, DSP Devendra Mishra’s head and toes were severed with an axe. His body was mutilated.

Uttar Pradesh Chief Minister Yogi Adityanath on Friday announced Rs 1 crore ex-gratia to kin of policemen killed during a raid at gangster Vikas Dubey’s residence in Kanpur.
Yogi said, “In Kanpur encounter, our 8 policemen lost their lives and 2 criminals died. Sacrifice of our policemen won’t go in vain. People responsible for this, won’t be spared. Government will provide an ex-gratia of Rs 1 crore each to kin of deceased, pension and government job”.

The Uttar Pradesh government Sunday increased the reward on prime accused Dubey’s head from Rs 50,000 to Rs 1 lakh. A reward of Rs 25,000 was also announced for all the 20 persons who have been named in the FIR along with the main accused in the case. Dubey (53), who hails from Bikaru village, was earlier accused in the murders of BJP leader Santosh Shukla (54) and retired school principal Siddheshwar Pandey (65) at Shivli police station area of Kanpur Dehat.
Share

Previous California schools were at that point inconsistent. At that point came ‘learning cases’
Next Final year exams to be held in September-end as per UGC guidelines

Powered by WordPress | Designed by TieLabs
© Copyright 2021, All Rights Reserved