Education in government school is day by day decreasing. As government of India i.e. central government and state government is launching new schemes related to education system in government but on ground level if you will see nothing changes.

Many school don’t have boundaries, many don’t have teachers and many don’t have cleanliness. So therefore, it is a serious topic for the government as well as that where all the money goes which is sent for education purpose. 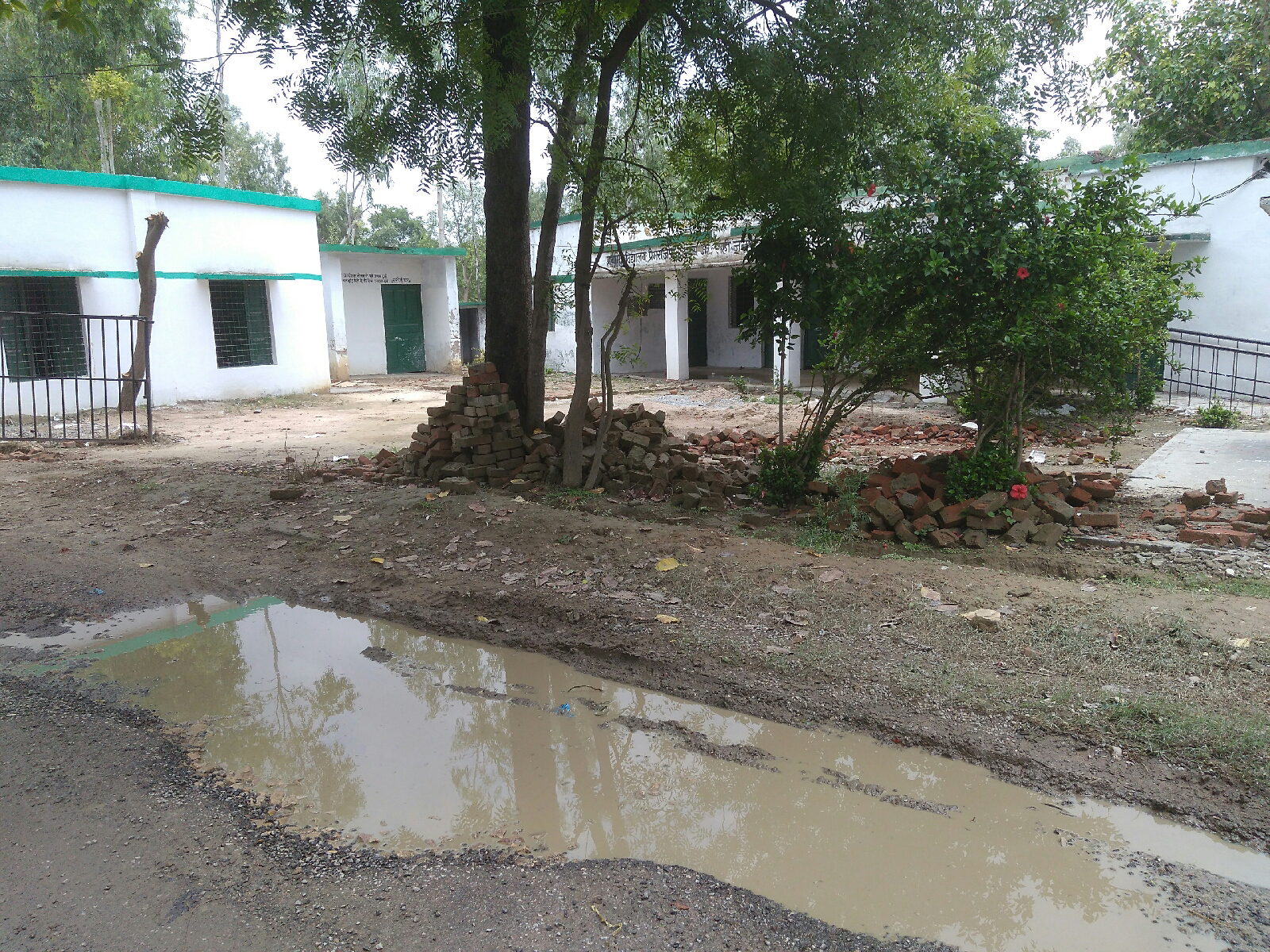 As in this modern world we have seen that even poor family used to sent their kids to private schools. So therefore, government should think on the conditions of the schools and their education system.
In many of the schools , it is clearly seen that teachers who are there in schools don’t even know the president name of our country. So , it is very shameful being a teacher that you don’t know these type of things. If teacher will don’t know then how came possible that students will learn in schools.
In  past few days we have visited many schools in Uttarpradesh and found that only one or two were perfect among thirty.So, government had to take serious measures regarding it, as the future of our country is in danger ji
Parties come in the government and goes but what not changes is education system.
If people like to sent their kids in english medium schools then government should make these schools english medium. So, that poor family kids don’t suffer from these things.
It is clearly seen that many schools don’t have toilets and washrooms, and if they are having they are not in good condition. 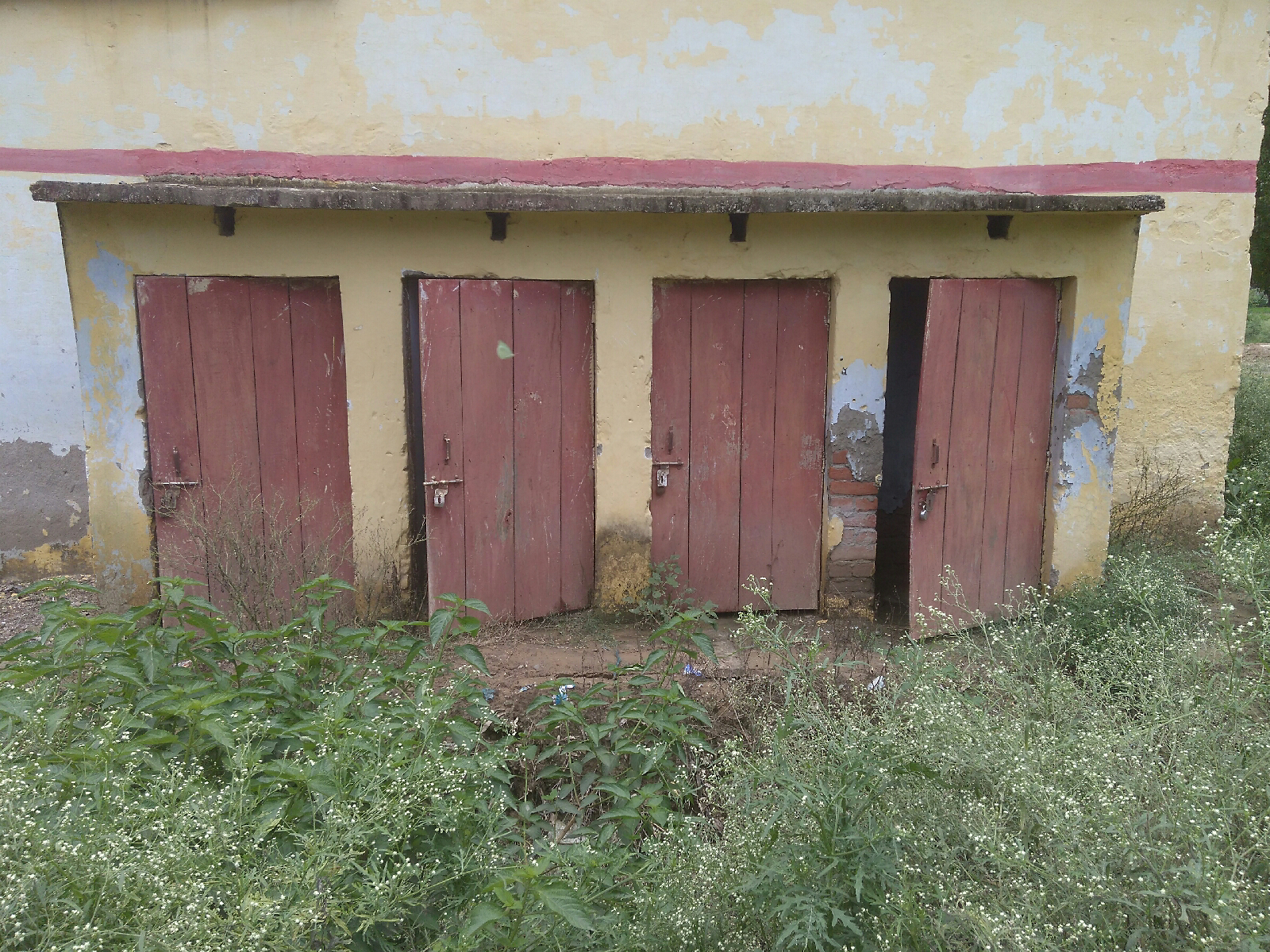 So government should take several measures to make education system good in our country.
Share