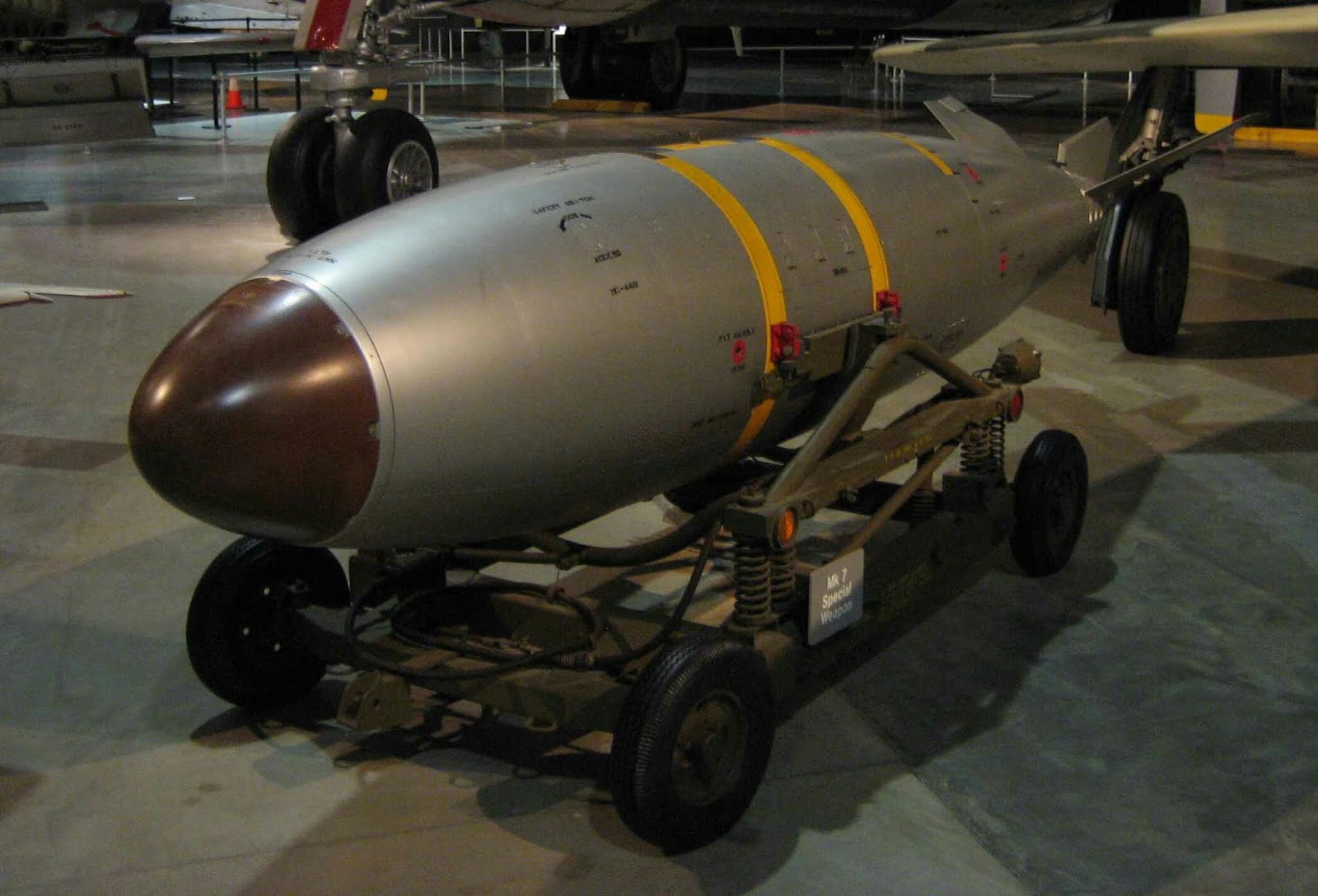 India enhanced its nuclear depository by adding 10 more weapons to the stockpile over the last year, but the country still lacks in numbers of warheads compared to its rivals China and Pakistan, according to a report released by a leading Swedish think-tank on Monday.
The Stockholm International Peace Research Institute (SIPRI) states in its report that both India and China increased their nuclear depository in 2019. While China has a total of 320 warheads in its depository, Pakistan and India are estimated to have 160 and 150 weapons, respectively.
Where as 2019 report by SIPRI states that China’s nuclear arsenal contained 290 warheads while India’s had 130-140. Where as Pakistan’s nuclear depository estimated around 150-160.
This year’s SIPRI report mentioned, “China is in the middle of a significant modernization of its nuclear arsenal. It is developing a so-called nuclear triad for the first time, made up of new land and sea-based missiles and nuclear-capable aircraft”.
Report further added, “India and Pakistan are slowly increasing the size and diversity of their nuclear forces, while North Korea continues to prioritise its military nuclear programme as a central element of its national security strategy”.
The US, Russia, the UK, France, China, India, Pakistan, Israel and North Korea – the nine nuclear-armed states together possess an estimated 13,400 nuclear weapons  at the beginning of 2020. This marked a decrease from the 13,865 nuclear weapons that SIPRI estimated these states possessed at the beginning of 2019. The decrease in number of weapons comes after the US and Russia dismantled retired nuclear weapons.
According to the report, Russia tops the telly with an estimated warheads around 6,375, followed by the US which possess 5,800 weapons, and the UK with 215 warheads. World’s 90 per cent warhead is possessed by Russia and the US together.
Share

Previous Murder or Suicide??
Next India-china face off again at border