India-china face off again at border 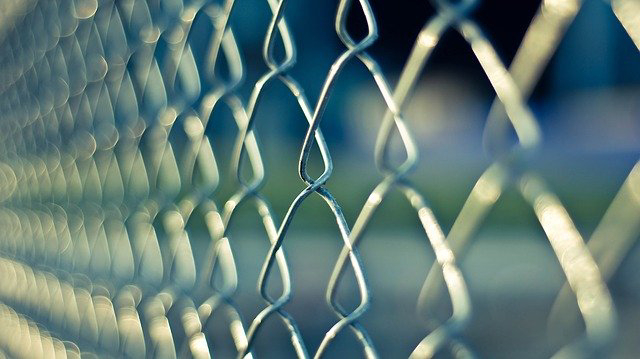 Its been a year of total disaster. A recent news has came from the India china border in ladakh at Galwan valley that there was a face off between the troops of Indian and china that became very violent in the end resulting in a huge lose for the country. A colonel rank army officer and two soldiers are martyred at the border due to this incident.
The army officer was a commander at an infantry battalion. On Monday night the conflict took place. Reason for this conflict has come up that there were efforts made to de-escalate the prevailing tensions along side the line of actual control(LAC) in eastern part of the ladakh.
The official statement has been made by the Indian army regarding the conflict that during the process of de-escalation an argument occurred which eventually transformed to a violent one on Monday night resulting in loss of lives of an Army officer and two soldiers. The statement also stated that from the two sides senior military officials are undergoing a meeting to defuse the situation as soon as possible.
There have been a lot of speculation about the actual reason of this conflict but the main reason is still unclear. Its not the first time that the troops from both the side are involved in such incident but recently from last 2-3 months during this corona period the amount of violation of border rules has increased by the Chinese forces. There have been many incident that are happening again and again. There are significant numbers in which the chinese troops are camping at the Indian side of the Line of actual control(LAC) near Galwan valley and Pangong Tso.
This matter has been heating up since India is laying a key road in the finger area around Panong Tso lake besides construction of one more road that connects the Darbuk-Shayok-Daulta Beg Oldie road in Galwan valley.
Now both the sides are waiting for this issue to resolve with mutual talking but is there any end of our soldiers losing their lives just because of these Chinese forces continuously making efforts to violate the border rules.
Share

Previous India has less nuclear warheads compared to China and Pakistan: SIPRI report
Next Being kind costs nothing, but it can save a life.